We are experts in Installation for fire & Safety Equipment's

Installation is done as per the international standard (NFPA, UAE fire code) under the supervision of highly experienced and qualified engineers.

Reason To Install a Fire Alarm and Fire Fighting Systems

In this type of fire alarm system the control panel has special dedicated address for fire alarm detector. This system is made to easily identify the main source from which the signal is generating.

With addressable systems, each device has an address or location, enabling the exact detector that was triggered to be quickly identified. This makes addressable alarm systems ideal for large buildings, particularly commercial premises spread over a wide area.

Conventional fire alarm system is the system which activates when sense smoke or heat but it doesn’t pinpoint the exact area until it is inspected manually by a person or a detection system. 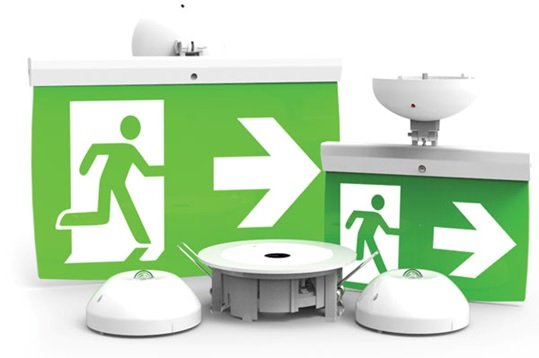 These are used for lighting in the event of a power failure when it is essential to quickly locate the Exit.

Fighting equipment and identify exit routes from the premises. Is usually required to operate automatically and give illumination of a sufficiently high level to enable persons of all ages to evacuate the premises safely. 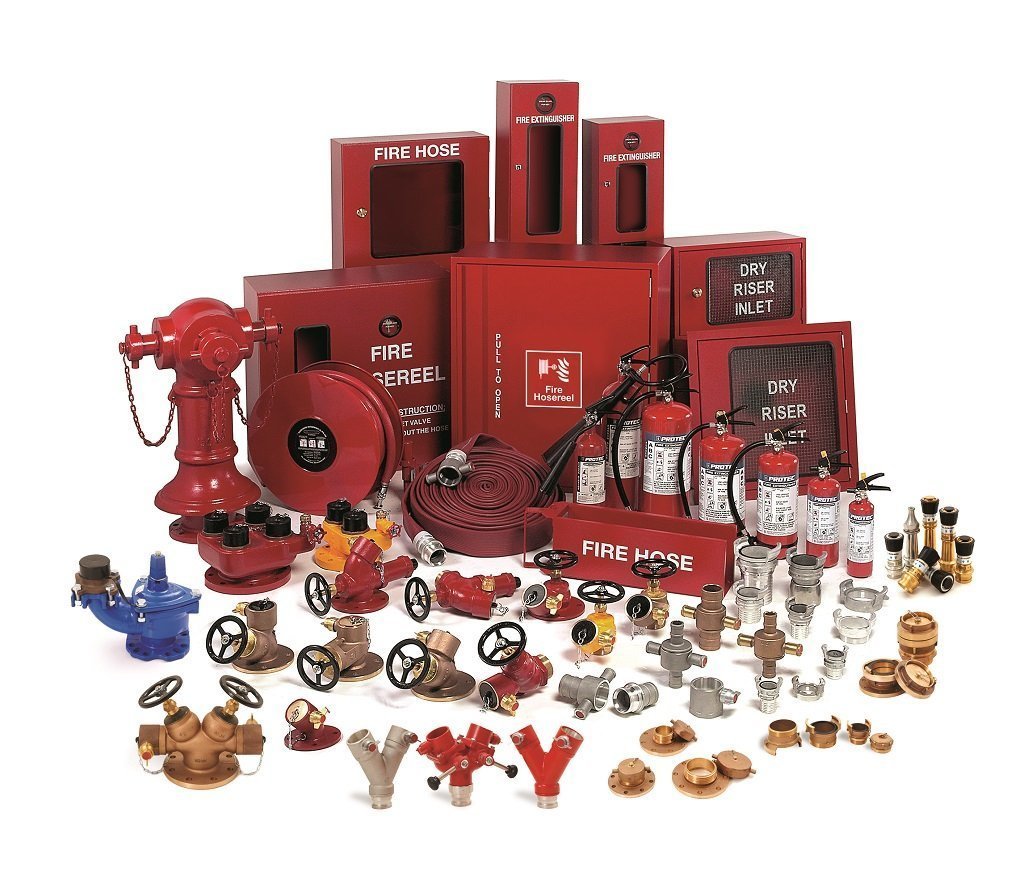 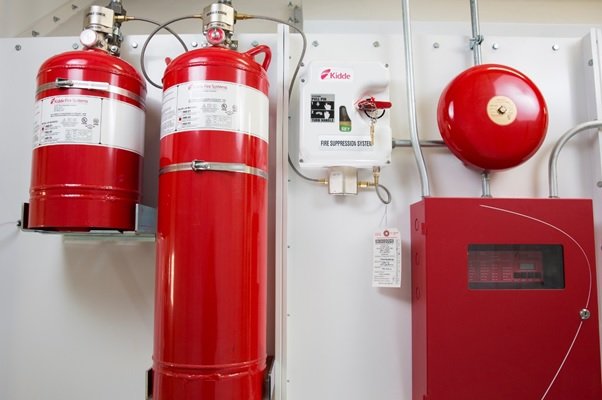 © 2020 Universal Fire Fighting. All Rights Reserved. | Made By chandrajithkm